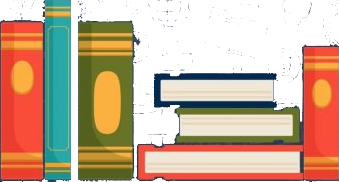 #1 Best Selling IGNOU Project/Synopsis in All Available in Market

Get Latest Project Report & Synopsis of Akshardham Temple in Delhi

Only 3 left to stop selling the same Copy! people are viewing this, and 10 recently purchased it
450 900
Are You Looking for Customized Project Report / Synopsis?
Buy PTS-04 Customzied Project
Any Doubt? WhatsApp or Call: 9350849407
Instant Download in Next 2 Minutes after Payment.

Akshardham Temple is a marvel of architecture that is unfolding the cultural legacy of 10,000 years. The construction of this grand structure took around 5 laborious years. Today, this imposing structure, standing on the banks of serene Yamuna River near Nizamuddin Bridge in Delhi, attracts millions of tourists and devotees to its doorstep. In Nov' 2005, Akshardham Mandir was inaugurated by Dr. Abdul Kalam, the honorable President and Mr. Manmohan Singh, the Prime Minister of India. The term 'Akshardham' is derived from two words 'Akshar' and 'Dham', where 'Akshar' means the eternal and 'dham' means 'abode'. Consequently, Akshardham means the abode of the divine, the eternal.

Here are the files that you can download for this Project.